How does it work? After you have made a basic adjustment of the turntable cartridge, using a suitable alignment tractor, such as the Smartractor from Acoustical Systems, for example, the AnalogMagik software and test LPs will attempt to optimize and fine-tune all of the above setup parameters, in order to achieve a more accurate analog image. Just follow the on-screen instructions and the AnalogMagik software will guide you through all the testing functions. The software will give you the optimum numbers to look for, and the cartridge adjustments you need to make.

​The projected started in 2009, and a beta “no-cosmetic” version was completed in 2012. AnalogMagik never released it to the public because it was mainly for their personal use. After 4 years of further R&D, they decided to release in 2017 to about 20 trial users. The formal release was in March 2018. AnalogMagik believes an accurate setup is one which delivers signals recorded on an LP as accurately as possible. That is to say, your goal of cartridge adjustment should be to retrieve these signals with the lowest level of distortions.

Nearly all available tools on the market will fine tune only one or two specific parameters in isolation. That is to say, a person may use a distortion analyzer to fine tune one parameter but will resort to eyeballing or calibration by ear on others. AnalogMagik believes in a unified approach to calibrating all parameters by measurements. For example, there are many tools which will allow you to determine Azimuth, but they will leave out Anti-Skating, Vertical Tracking Angle, and Vertical Tracking Force. Users will have to resort to inconsistent and non-scientific methods to set up the rest of the parameters, leading to a sub-optimal setup or inconsistent setup methods. AnalogMagik offers you an all-in-one solution. 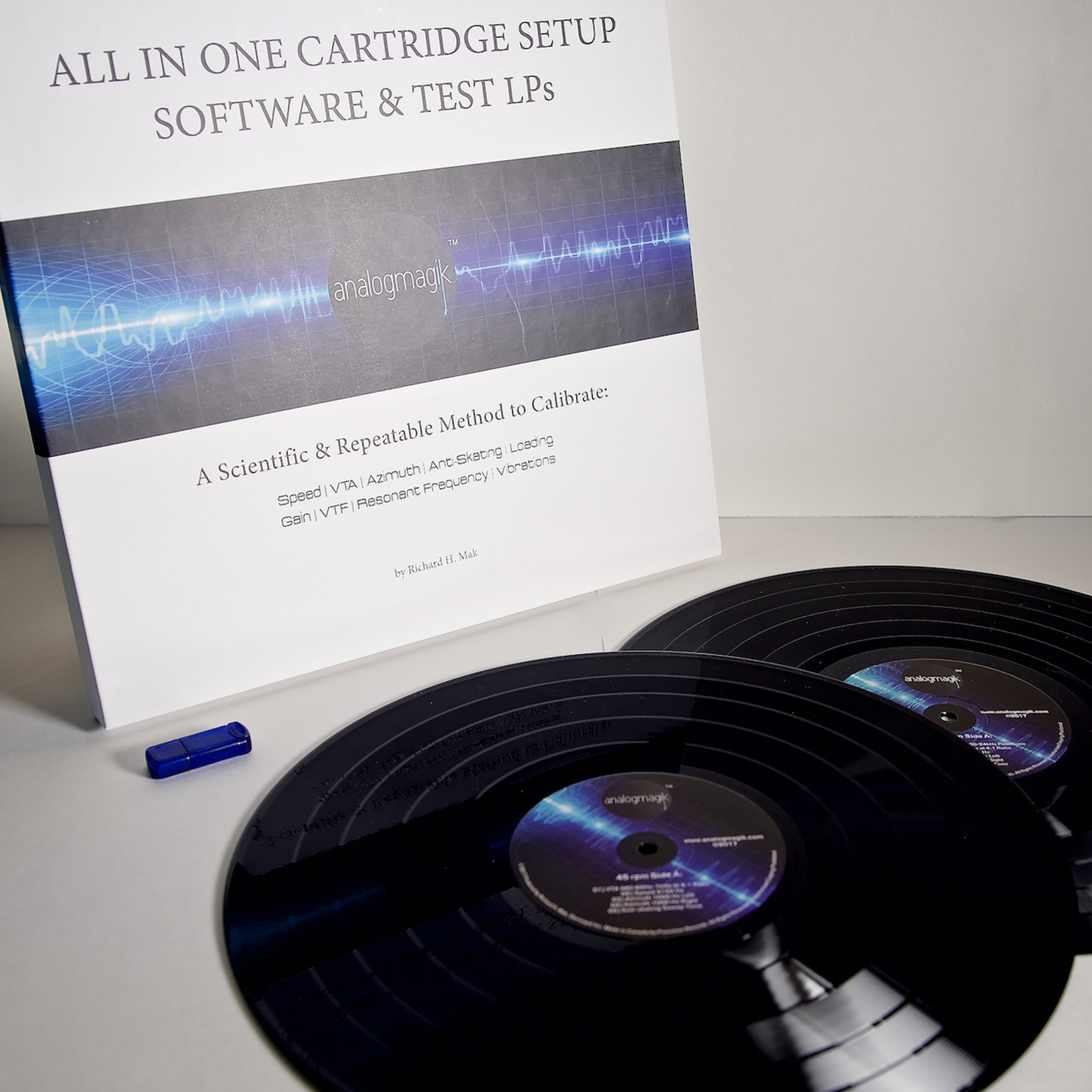 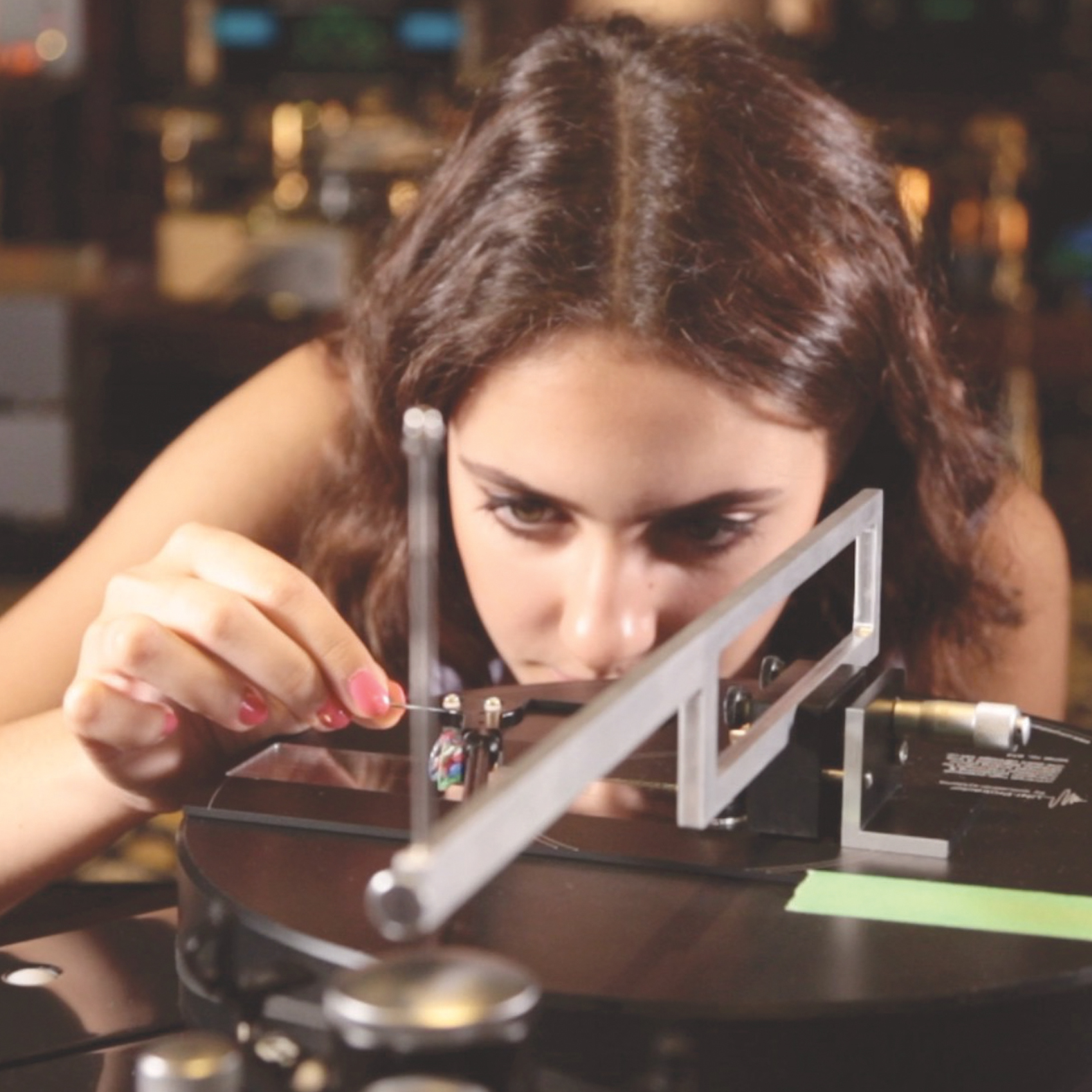 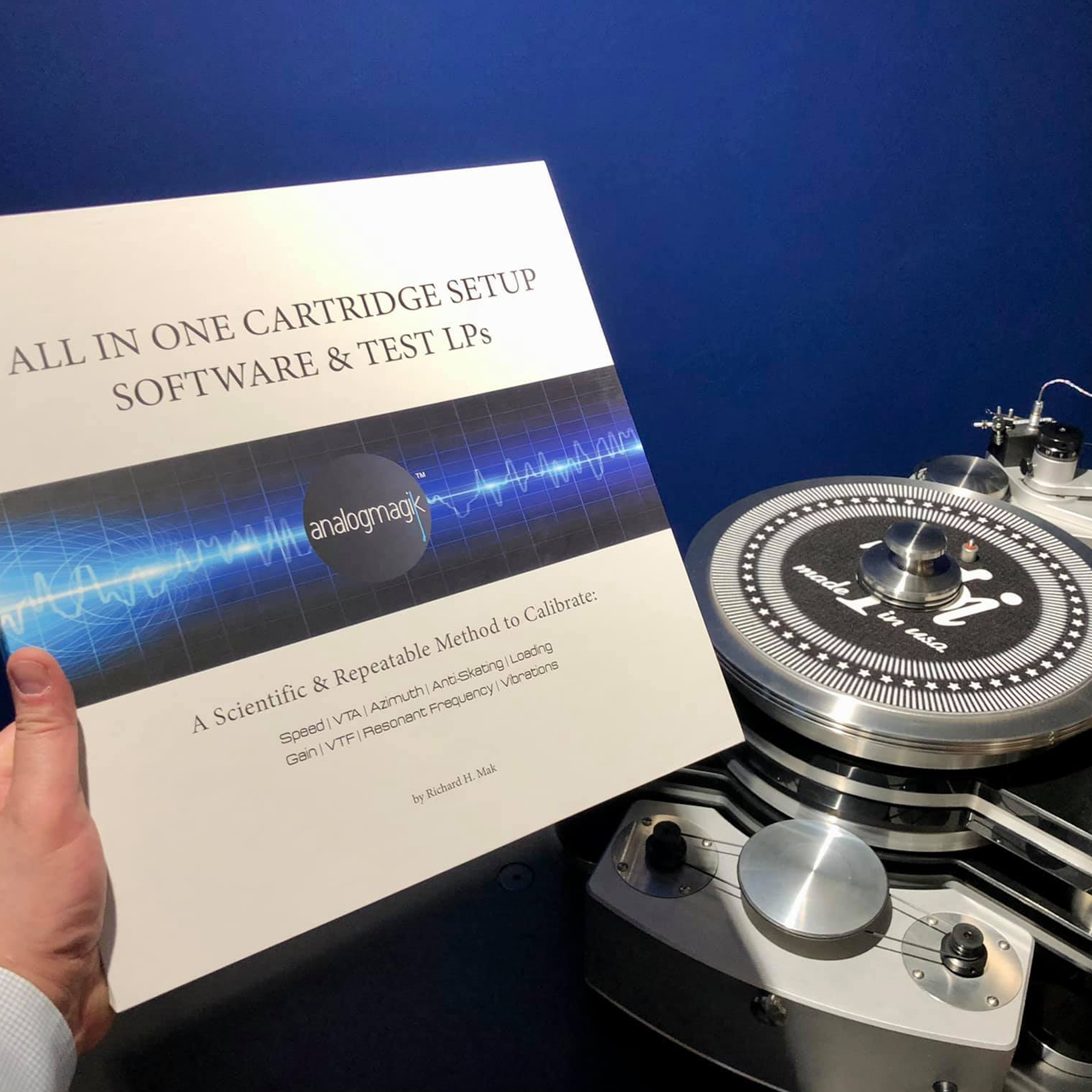