In 1916, Western Electric engineer G.W. Elmen, seeking a material that could be magnetized more easily, developed alloys of iron and nickel that came to be called permalloy. Later, permalloy became important for music reproducing systems. The recently introduced and now famous ‘amorphous cores’ are also based on nickel.

The name Allnic is derived from All Nickel core transformers

All Allnic’s signal transformers are made with nickel alloy cores such as PC or PB permalloy.

Allnic believes that as a coupling device for amplifying stages, transformers are much better than capacitors. Permalloy transformers are well worth their high cost and difficulty of manufacture, because they transfer over 90% of signal and retain dynamics and fidelity, compared with capacitors and their less than 5% transfer efficiency.

The Allnic sound elicits all the superlatives that can be levelled at the very best vacuum tube designs but with an extra dynamism and sense of life which is rare at any price.

Spookily natural and ‘at ease’, Allnic equipment removes itself from the mind’s eye and allows a deep and unhindered connection to the music. 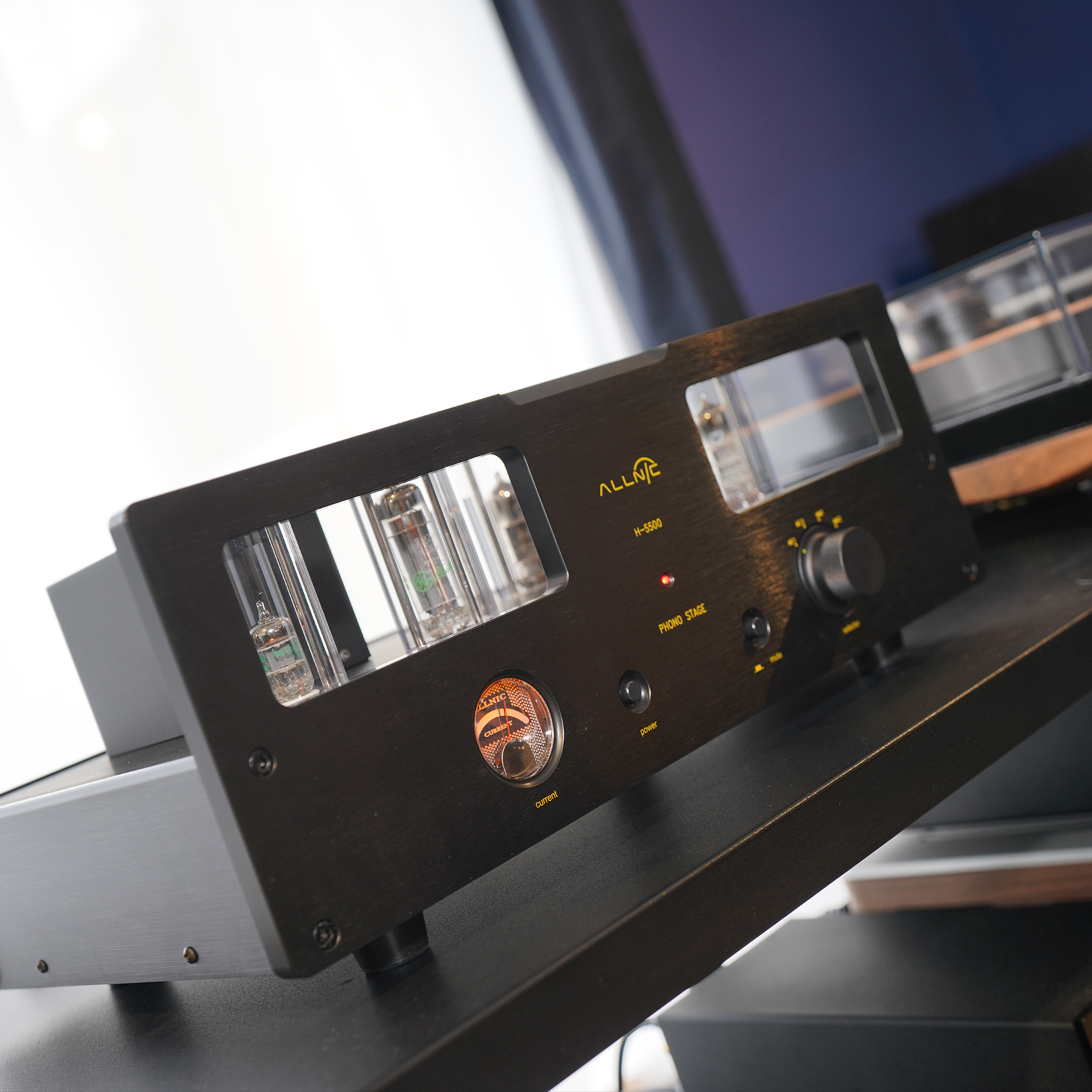 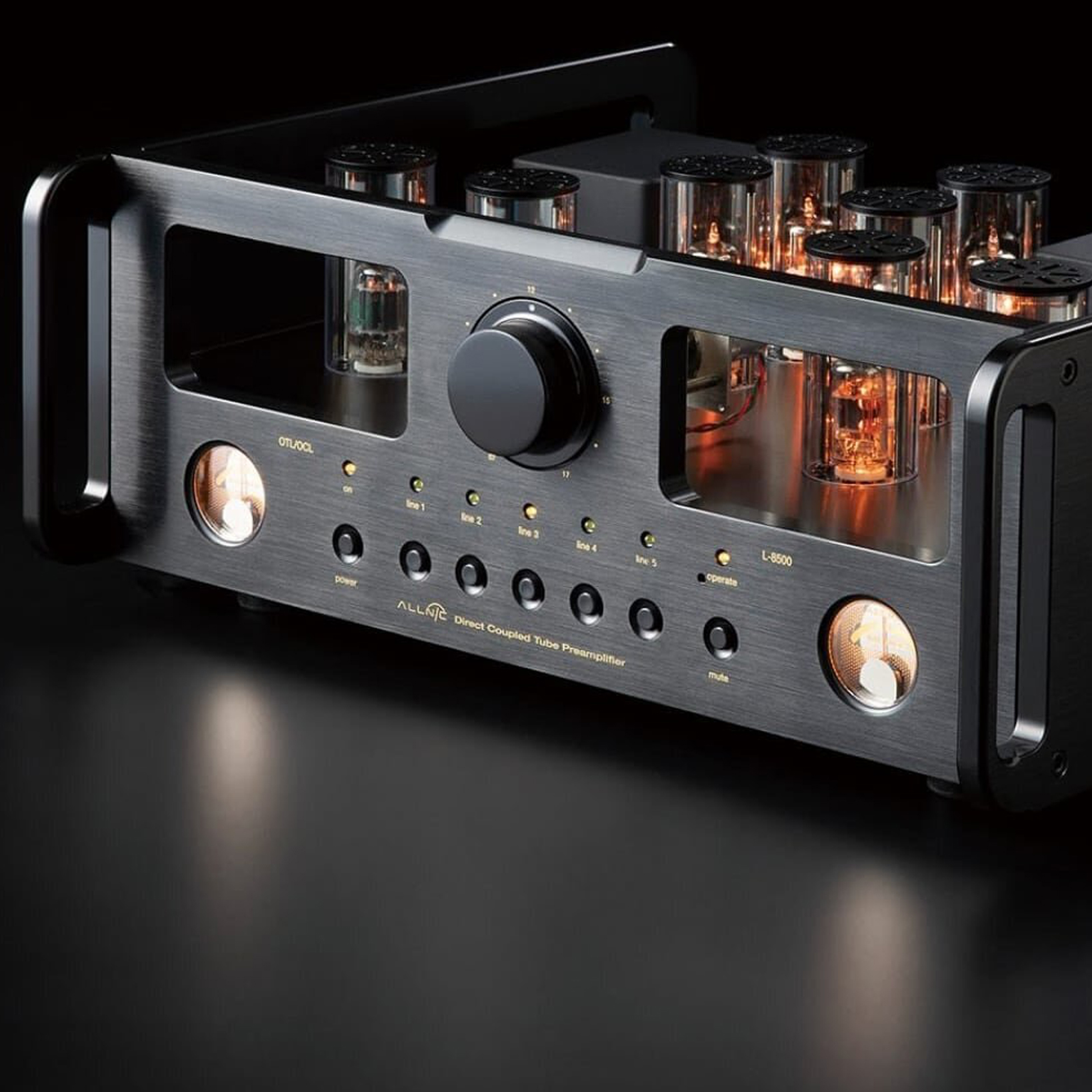 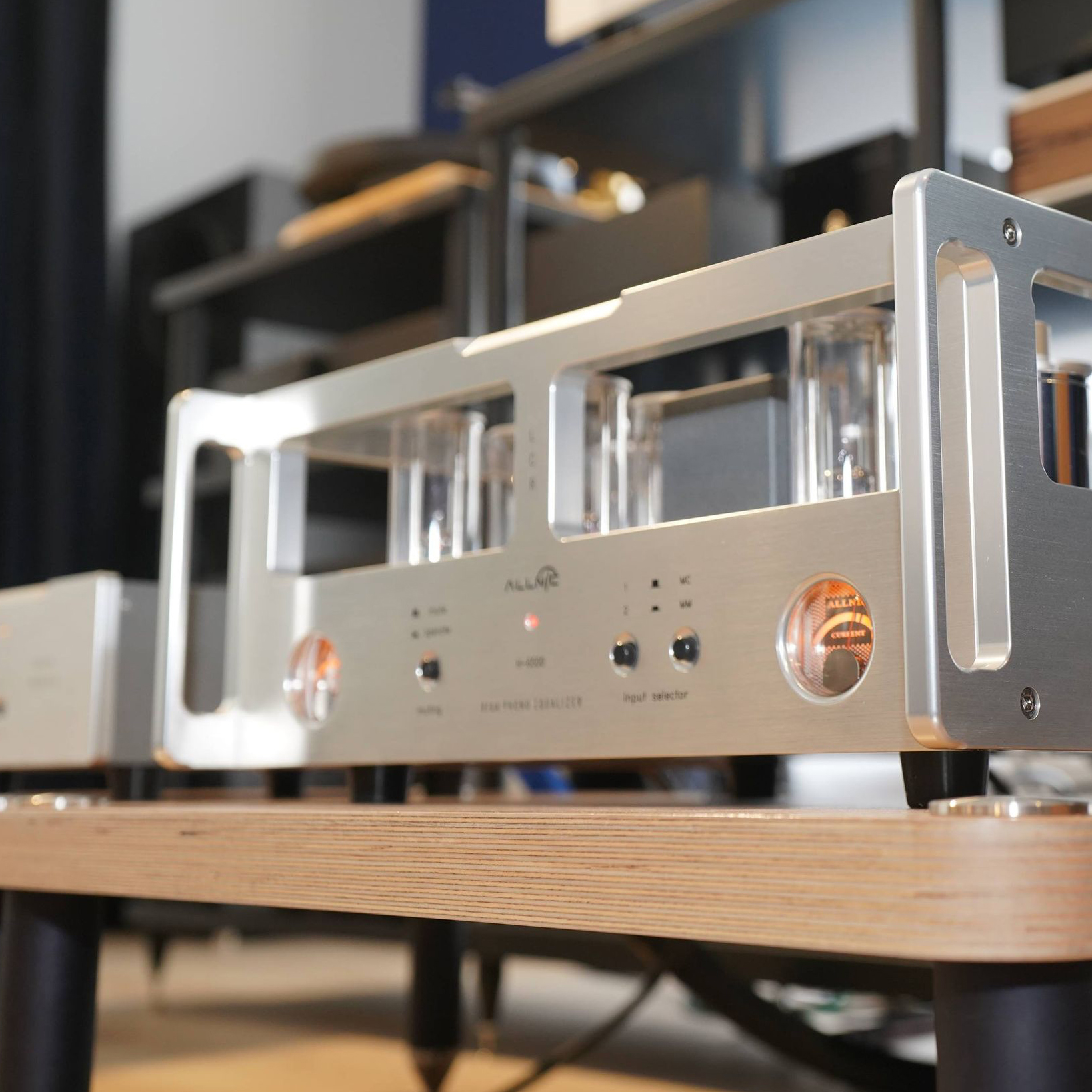