Kuzma Ltd first started production in 1982. Founded by Franc Kuzma, it was born of his interest in music combined with a mechanical engineers education which, together with experience working on acoustic transducers, culminated in an interest in producing high quality playback from records. The first product was a turntable of basic design with a classic belt drive and emphasis on ease of use. It was named Stabi in recognition of one of its greatest strengths stability.

This turntable was soon superseded by another model, Stab 2 which was introduced internationally by the name Stabi. At the same time work on the first tonearm was completed and this was named Stogi which, in Slovenian, is short for rigidity. Both products soon dominated the domestic market because of their performance and appearance.

Internationally both Stabi and Stogi appeared first in Germany and UK. The Stogi tonearm was tested by the British magazine Hi Fi News and RR and a very favourable review by Martin Coloms was published in 1985, bringing the names Kuzma and Stogi to the attention of audiophiles worldwide. A year later the Stabi turntable also achieved international recognition and to this was shortly added a quartz controlled electronic power supply. Another tonearm was also added to the range, Stogi reference, which incorporated a conical tube and other design improvements. Worldwide, increasing attention was being paid to Kuzma products with universally favourable reviews. Products evolved with improved tonearm bearings, modified motor bearings, improved parts, damping and wiring etc.

All Kuzma products share the same, no compromise design philosophy , in order to produce products which are simple to use, reliable and capable of the highest quality of analogue playback. This policy extends to the choice of only the highest quality materials and the high level of craftsmanship.

How to extract maximum musical information from vinyl records is, in theory, very simple. The cartridge needle should follow the grooves on a record, rotating at the correct speed. The needle movement is then transferred via cantilever to cartridge coils. The rest of the chain should be as solid as possible, the cartridge being connected to a tonearm. This is, in turn, connected to a chassis which also supports a bearing and platter which carries the record. 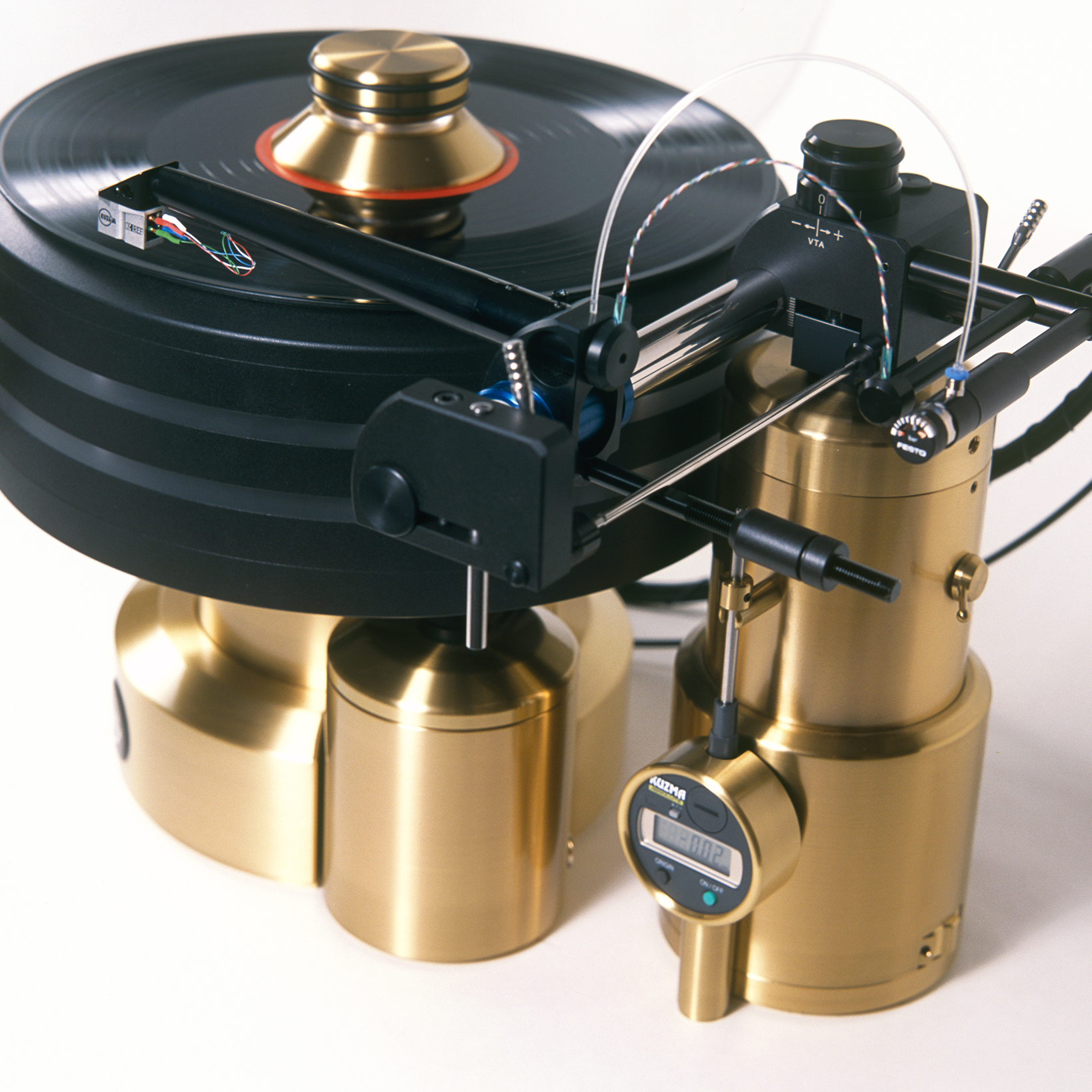 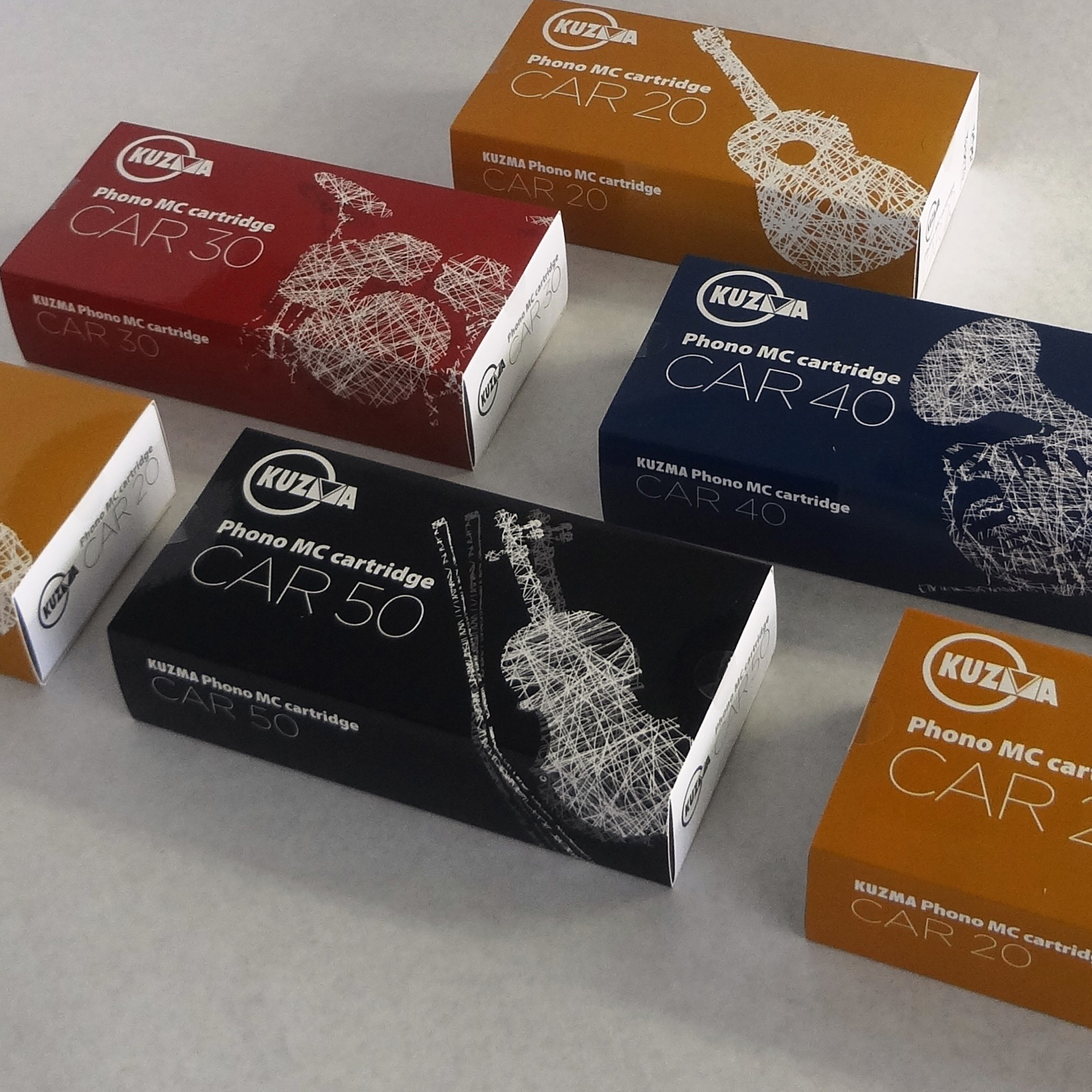