Jim began Purist Audio Design out of love for high end audio, and a want to make things better. His interest in high end is a life-long ambition that started when he was serving in the US Air Force. Jim was an electronic technician, and many of the officers had Marantz, tube gear, Dynaco ST70s, and other units. They would bring them into the shop for repairs. After a while, Jim realised not only he could build these components, he could improve them. So Jim offered to do that. For some extra cash, he worked part-time at Radio Shack. That one Radio Shack was the only repair shop within 150 miles or so, so anything that needed repaired, he got to work on, and audio was big at the time. Later on, they had Jim attend a 52 week electronics training in avionics, radar, computers, and other areas as part of his military training. They called Jim an “Avionics Sensor Systems Specialist, for Electro-Optical Sensors.”

Since then, his education never stopped. From there, Jim earned his Electronics Engineering degree at Brescia University, and would later study Computer Science for almost two years up at Westinghouse. Then, he came to South Texas Nuclear, and studied what they’d call today nuclear physics. That’s the tip of the iceberg; he prioritised education in his life, because he believes it’s important in order to have a fulfilling life.

Jim brought all of this together when he founded Purist Audio Design. He began in the garage, and expanded from there. People thought he was a little crazy at the time, but he began trends that today, are used across the industry. You can always make something better. Jim took Purist Audio Design full-time around 1986, and they moved out of that garage. What led him to specialise in cables was that he was looking forward into the future. Jim realised back in 1986 that problems we’d be facing in high-end audio were RF, EMI, and vibration. Looking around at that time, he really did not see that anyone offered a solution for these problems. So, that’s when Jim introduced the first cable, the Aqueous. The first Aqueous had a fluid base surrounding the conductor, and was quickly dubbed the “Texas Water Cable” by reviewers. 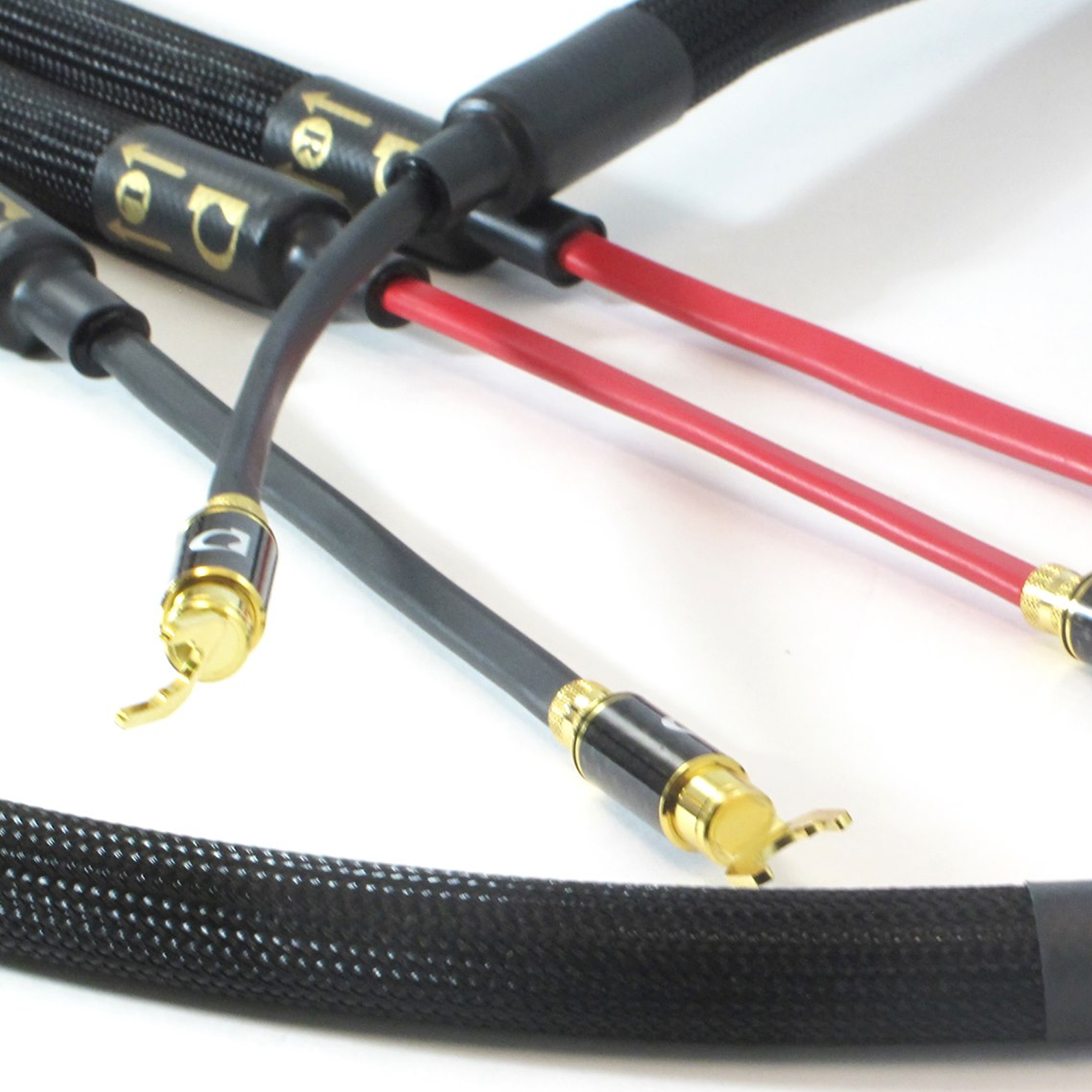 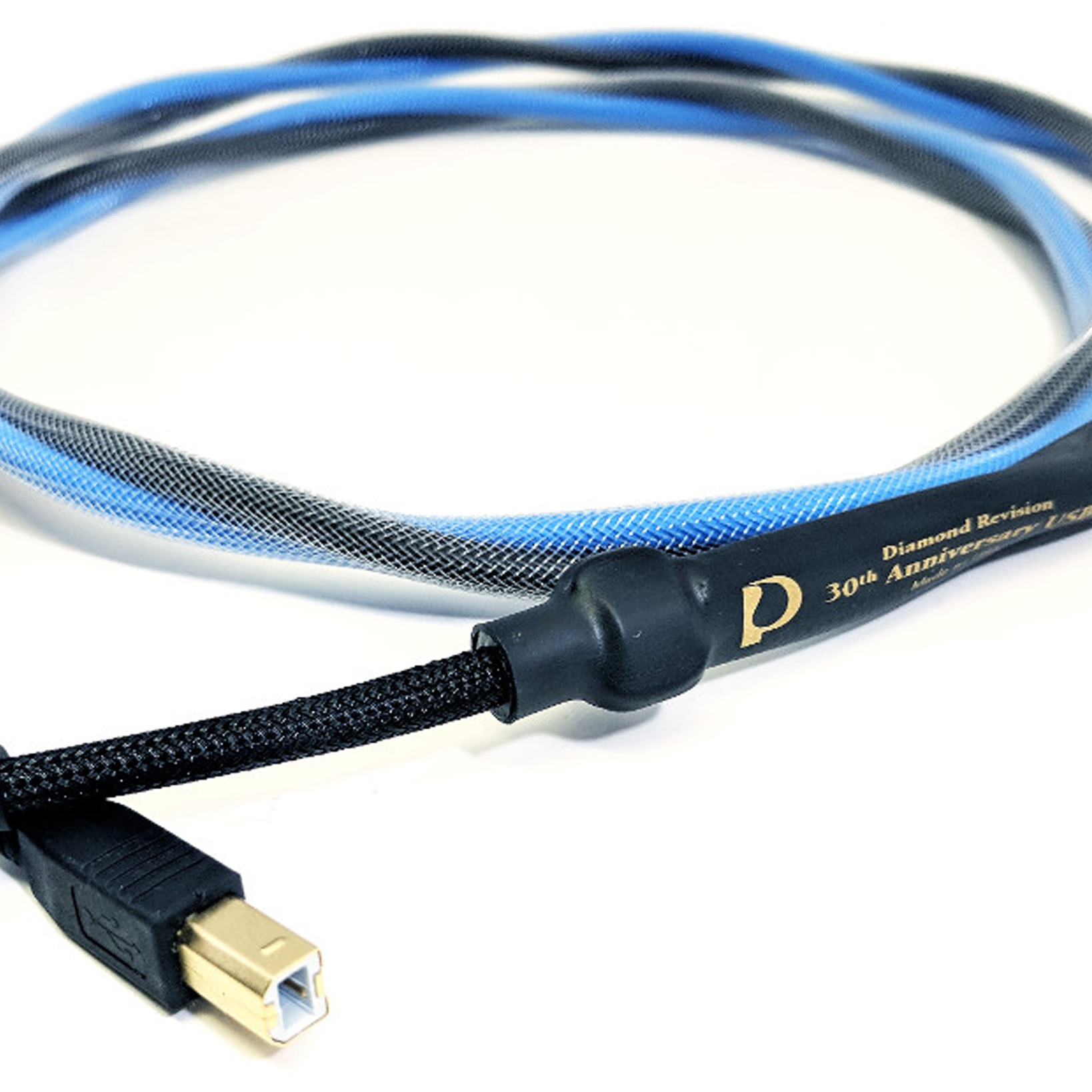 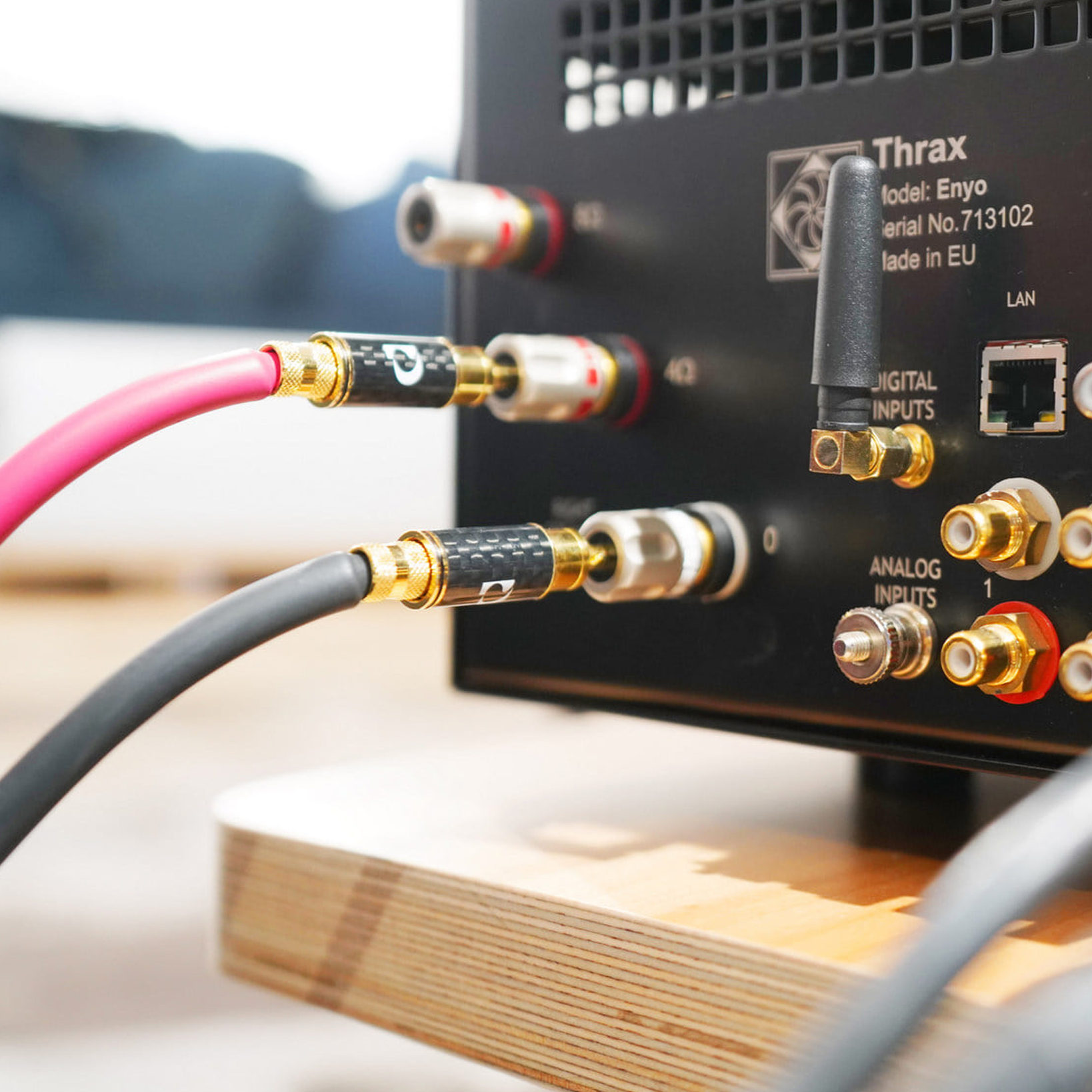