Listening to music is an emotional experience. When content is produced in a natural way, true to the intentions of the songwriter or producer, you may get goosebumps. Some manufacturers create equipment with a distinct signature. Adding a certain character to the sound is not the same as seeking natural reproduction. At Vitus Audio, they want to get as close to the original as possible. Vitus Audio puts technology at the service of music. It is ultimately about standing out, rising above mediocrity. Do you want more from life, superior technology, breakthrough innovation, functional design and patent performance? Vitus Audio likes to think that they are the most advanced partner if you are looking for these criteria. Are you ready to make the right choice?

Hans-Ole is the uncompromising founder of Vitus Audio and he’s ruthless in his pursuit of the best possible sound, nothing is allowed to interfere with the original sound of the recording – it’s all about music. Hans-Ole spent more than 8 years developing the first amplifiers before he released them in 2003. Probably not a period the bank was too happy about, but this dedication is what defines Hans-Ole as a person. From the very first hi-fi equipment he bought as a teenager, almost 25 years ago, Hans-Ole was always tearing the products apart to improve their performance.

His passion for hi-fi is fuelled by his love for music, as a teenager he played drums in a rock’n roll band and mainly listened to the same type of music. Since the establishment of Vitus Audio in 1995 Hans-Ole has focussed all his spare time on developing Vitus Audio and the first products. 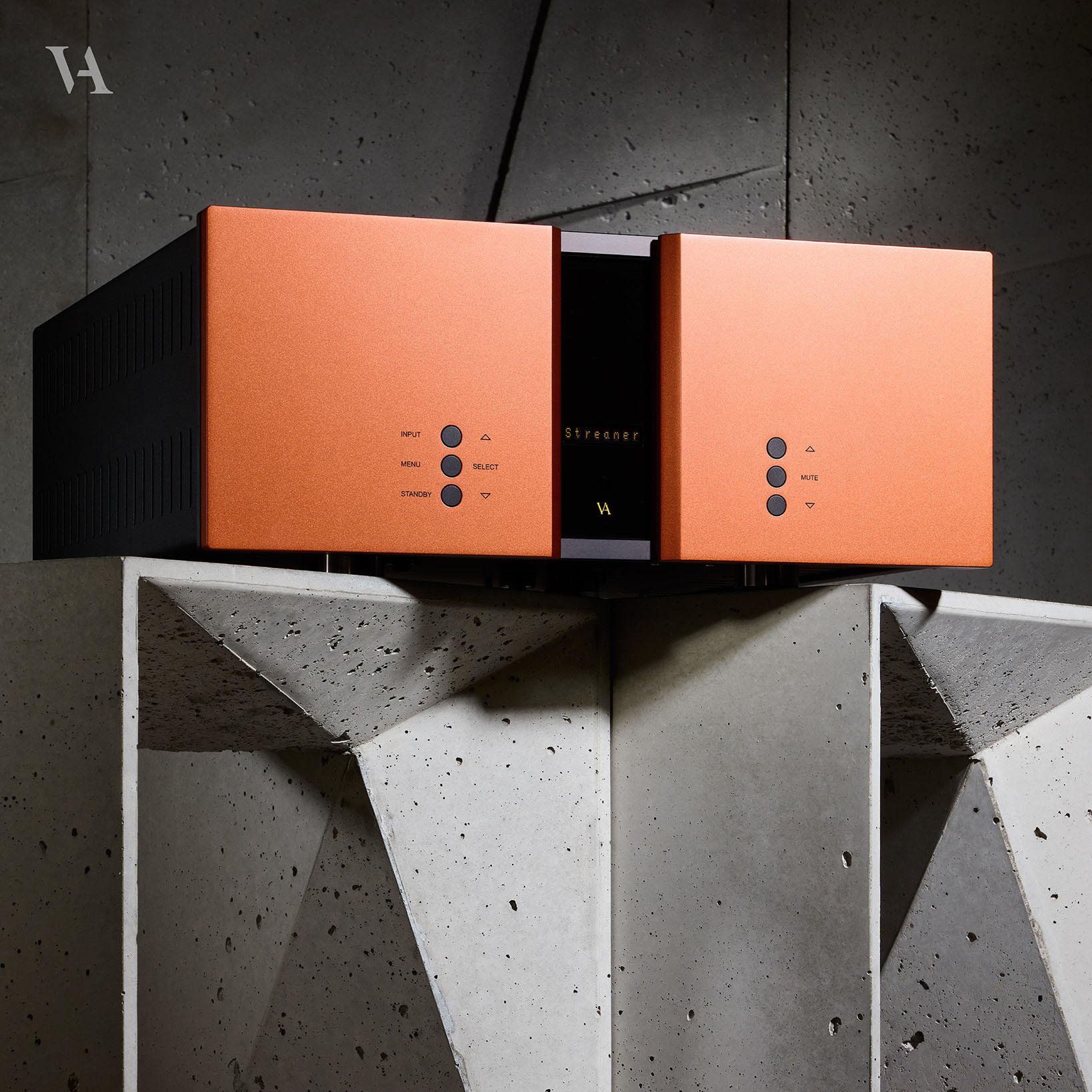 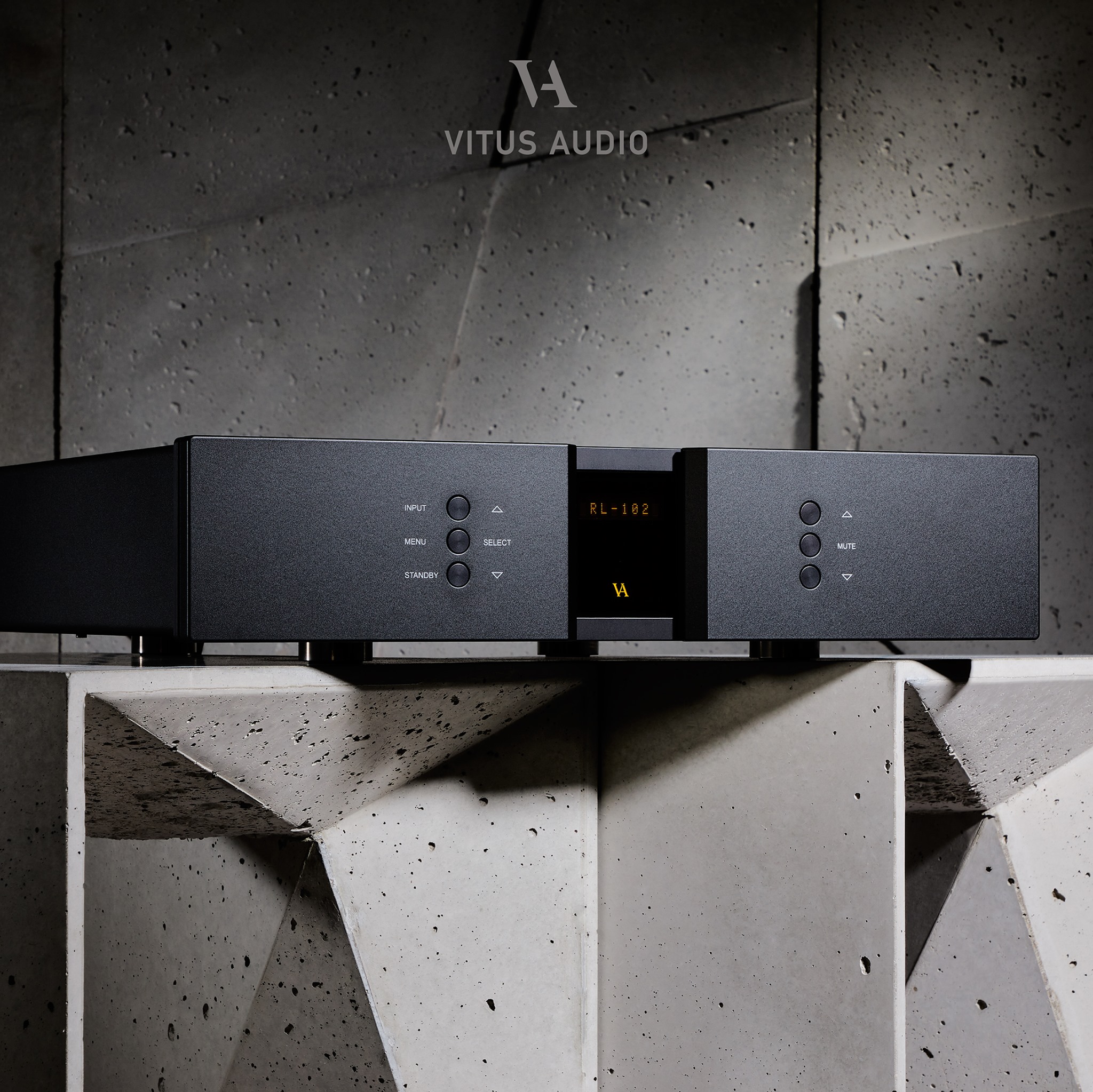